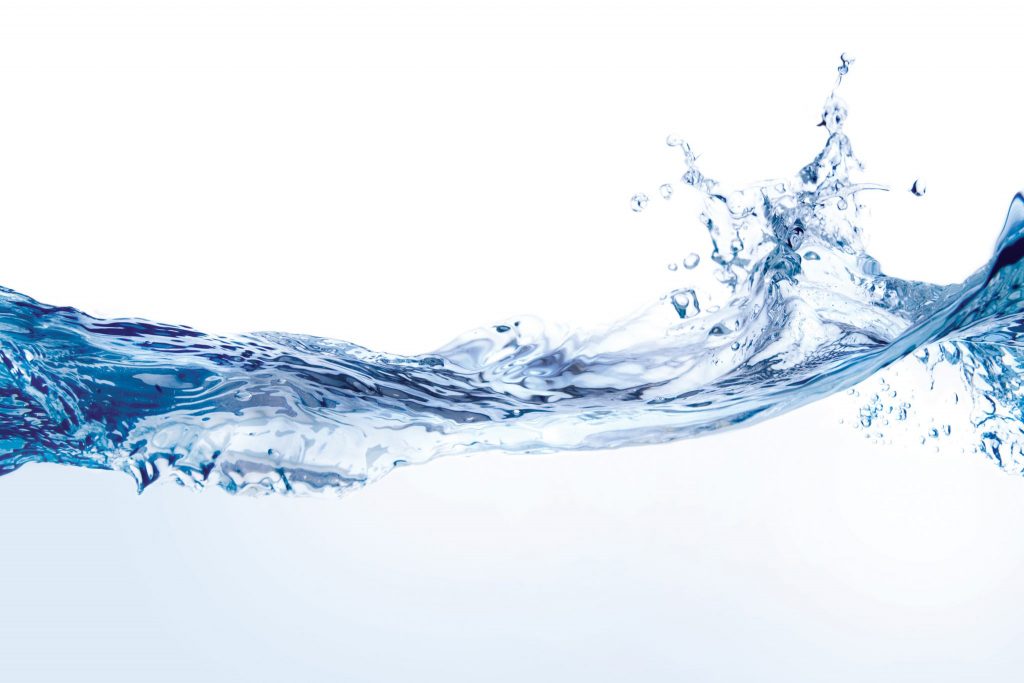 Red Rock Rural Water System was looking at the prospect of a costly rate increase from the City of Windom, who is one of their primary water suppliers.  In addition to meeting their own water needs and selling water to Red Rock, the City of Windom supplies water to the City of Bingham Lake and the nearby POET ethanol plant.  Windom’s water supply was on the decline and they were considering a new water source from a deeper groundwater formation that would require reverse osmosis treatment and a hefty increase in water rates.

DGR Engineering was already working with Red Rock on a constructing a new 1.2 MGD water treatment plant.  During the water source exploration phase of that project a potential source was identified in a shallow alluvial aquifer along the Des Moines River.  The only problem with the site was that it was within a mile of the County landfill, which could be a major problem from a public perception.  However, the bad optics for a drinking water source wasn’t a problem if the source was developed as an industrial water supply.

Looking for a good regional solution to Windom’s water crisis, DGR Engineering and Red Rock Rural Water System teamed up with POET to perform a program of exploratory drilling, test pumping and well field development.  DGR designed three production wells capable of supplying 1.4 MGD to the ethanol plant and 9-miles of 10” diameter raw water main to transmit the water from the source to the point of use.

Red Rock’s out-of-the-box approach to a declining water supply and their long-term relationship with DGR Engineering ended up being a win-win-win situation for everyone.  POET had a new water source with a lower cost of production while keeping Windom as a back-up supply.  POET continues to pay for the debt retirement on their original Windom water source in exchange for an emergency connection.  Red Rock avoided a rate increase on their water purchases from Windom, allowing them to continue to utilize a vital water source for their system. Windom was able to reduce their water use by 1/3 and cancelled their plans for a new RO water treatment plant, saving the residents the cost of a rate increase.  The entire project was Addition by Subtraction.