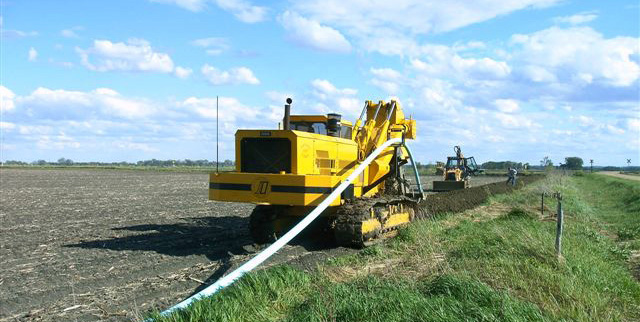 Osceola County Rural Water is a regional water provider whose service territory footprint covers an extensive four county area and over 1,200 square miles in Northwest Iowa. The water system’s continual growth eventually led to water use demands that could not be met by the existing distribution system. Using a calibrated hydraulic model, DGR identified numerous areas of the system needing pipeline improvements to maintain pressure. Additionally, the capacity of originally constructed transmission main had been depleted over the years.

The resulting 56-mile pipeline project was designed, permitted, bid, installed, and started up in less than two years from the project’s inception. The pipeline improvements will serve to accommodate Osceola County Rural Water’s ever growing water demands well into the future. 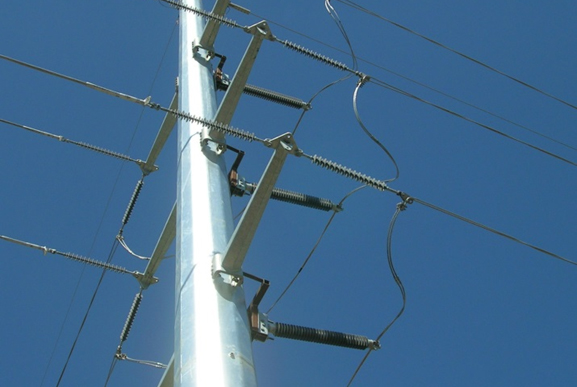 The  project included full services for a 1.7 mile, double-circuit 115 kV line.  The project required coordination with many different entities, including the utility company for relocating existing underground facilities, and with MnDOT permitting the line in the DOT right-of-way. 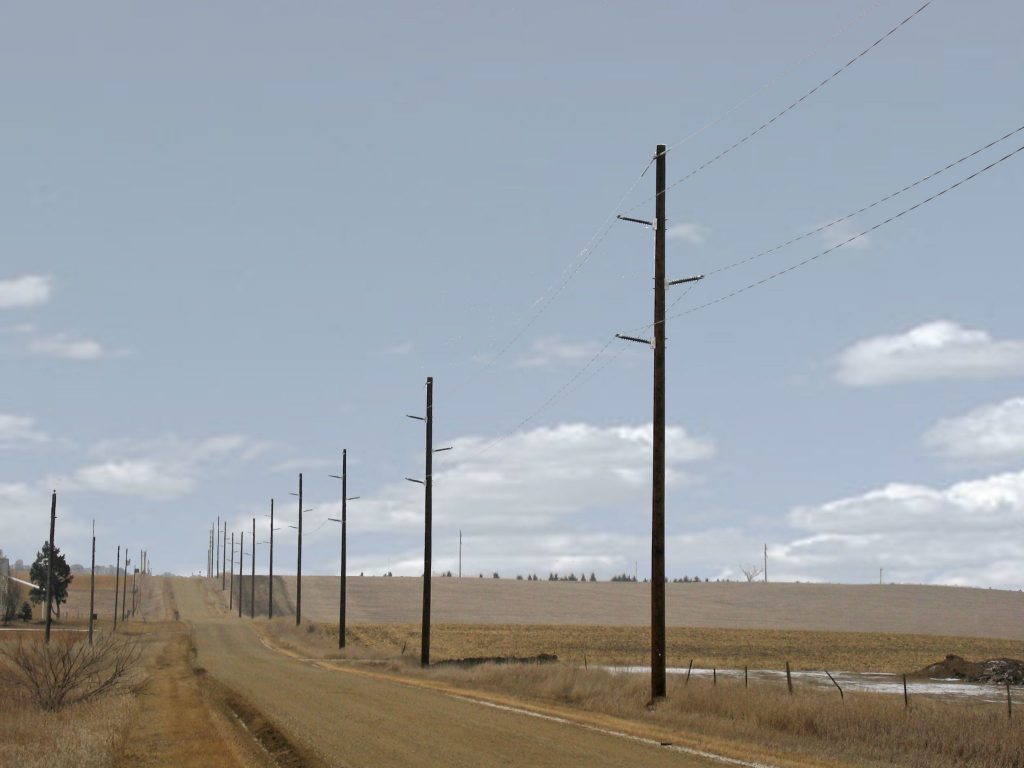 The  project included full services for 58 miles of new 115 kV line and 5 miles of new 69 kV line.  There were four separate transmission line segments making up the project, each in a different location within the state. 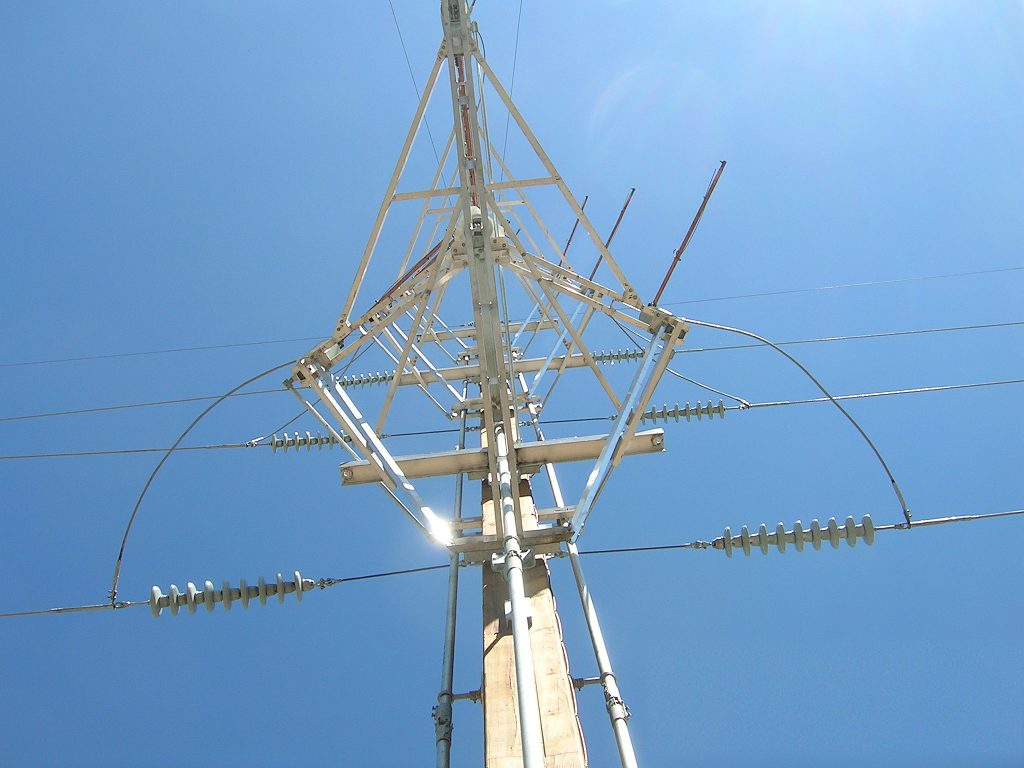 The project included full services for a 1.4 mile 115 kV line. The project required coordination with many different entities, including other power companies for coordinating the interconnection, and with a railroad company for right-of-way permitting, which included coordinating an inductive interference study.

The design and construction included evaluating the current and future growth trends of this portion of the City, such that sanitary sewer and water distribution system could be adequately sized to serve this development and future growth.  The storm sewer design not only included the sizing of storm sewer pipe, intakes and stormwater detention basins, but also addressed an existing, undersized culvert beneath Highway 75.  A phased traffic control plan was necessary to facilitate 2-way traffic on Highway 75 while a new culvert was being installed.  DGR also worked with the businesses who relocated their operation along the highway frontage during the planning, design and construction phases to help the project best fit the end-user needs.