The electric distribution lines in the downtown alleys of Redwood Falls, MN consisted of large overhead structures which included transformers mounted on platforms. Due to concerns with the age and condition of the structures, along with safety clearances to energized equipment and conductors, a project was undertaken to replace the old infrastructure with new underground lines and associated padmount equipment. In addition, these improvements would improve the overall attractiveness of the area.

The project was split into two phases to allow for completion over two construction seasons. Phase 1 included four blocks of downtown area, and the second phase included seven blocks. In addition to burying the overhead primary circuitry, the project also converted most of the overhead secondary circuitry associated with the conversion area to underground.

DGR Engineering (DGR) developed a full design for the new underground circuitry, including equipment and cable sizing, equipment locations, line routes, and material lists. Bidding and contract documents for construction of the improvements were developed which included detailed design drawings, staking sheets, and technical specifications. DGR worked with utility staff to determine where new easements would be needed for placement of padmount equipment. 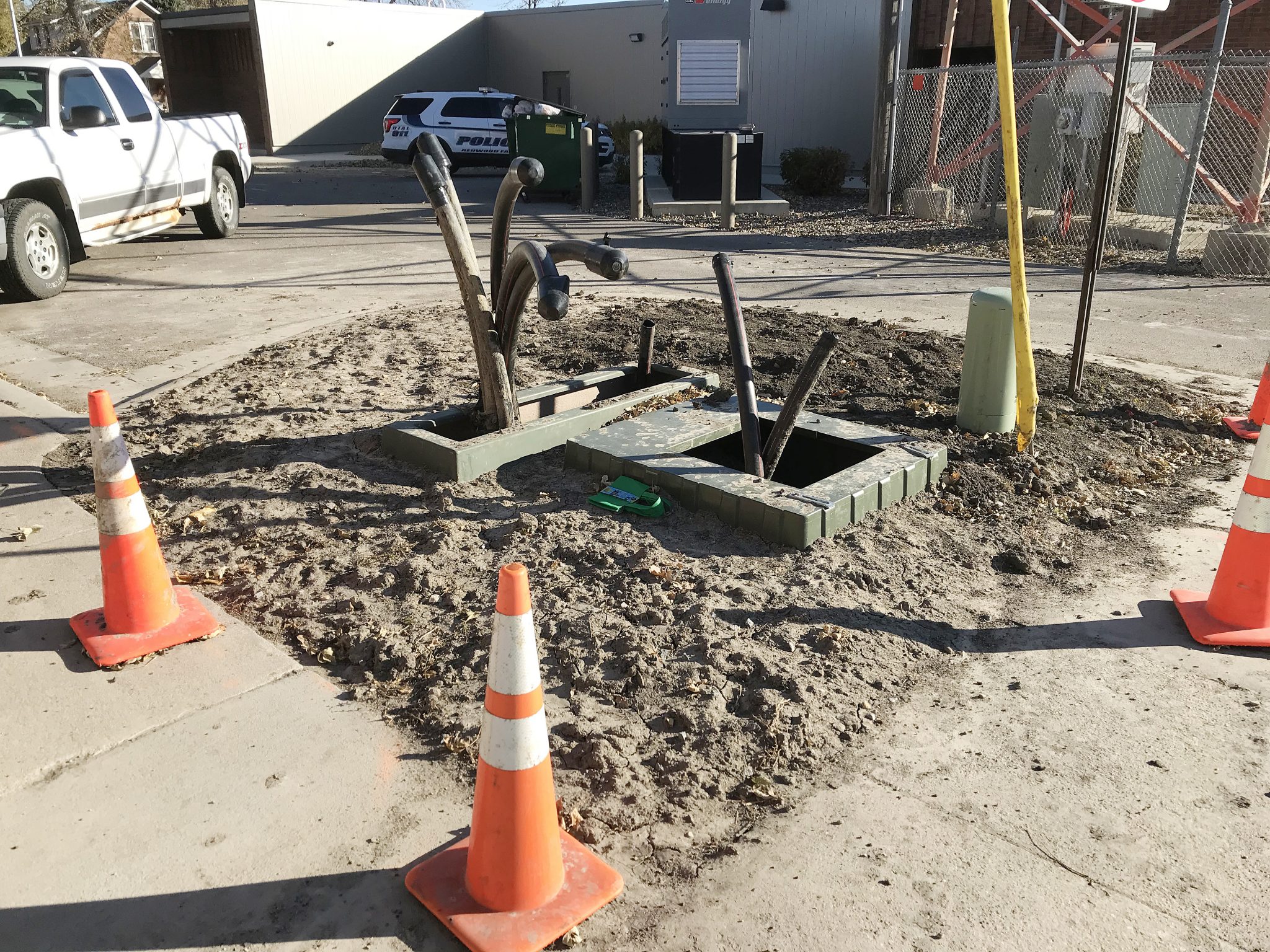 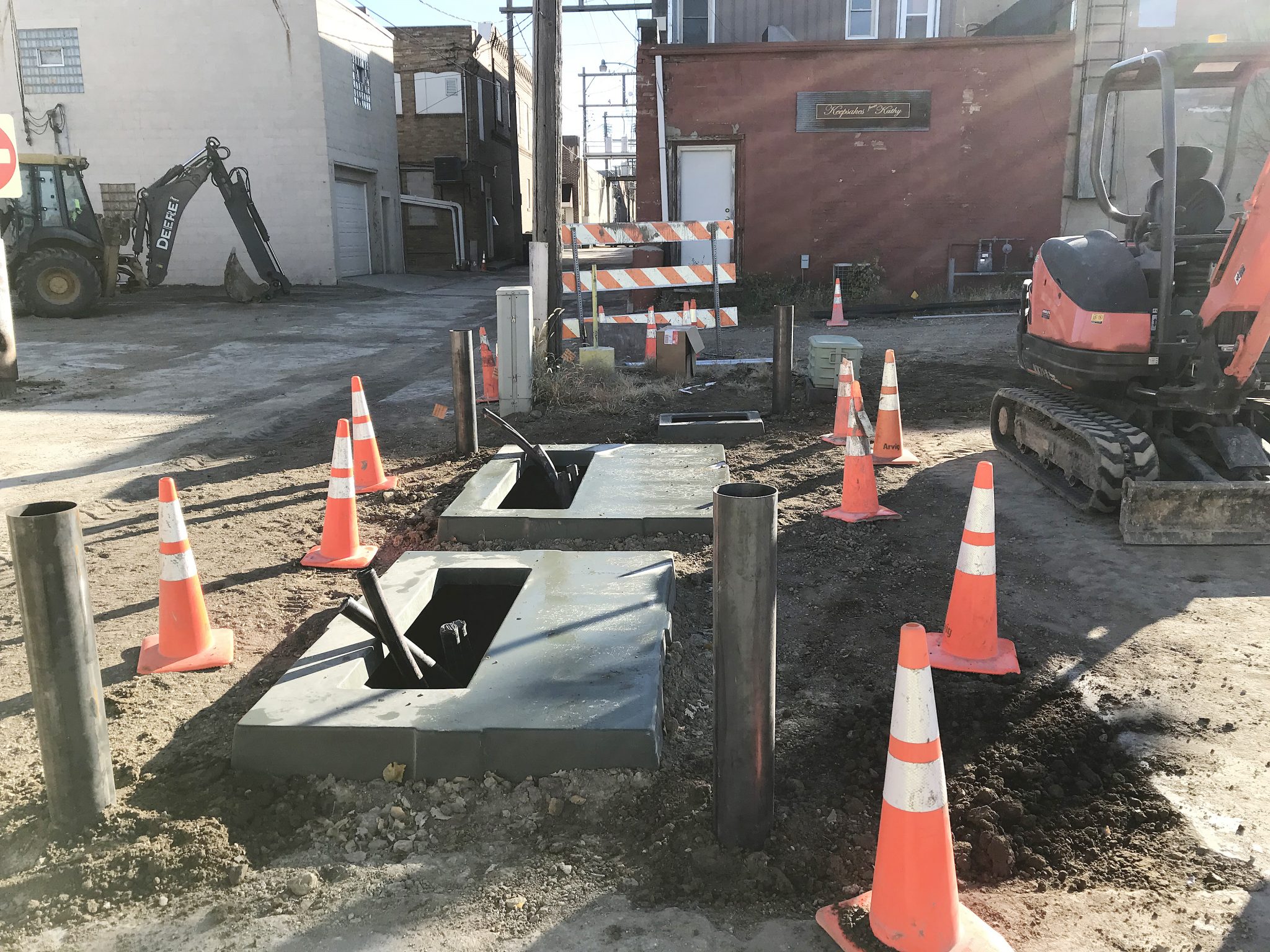 The project was designed to allow for directional boring of the cables wherever practical, and for trench excavation when needed, due to the quantity and/or location of underground cables and ducts. Sections of pavement were removed when required and subsequently replaced with new concrete after the installation of new raceways was finished.

Contractors completed the boring, excavation, and surface repair work; and the installation of raceways, primary and

secondary cables, box pads, ground sleeves, and secondary boxes and cabinets. The utility completed the installation of padmount transformers and switches, primary cabinets, cable terminations, and meters. The utility also performed all equipment cutovers and energization, and removed the existing overhead lines and related facilities. The completed project resulted in a safer and more aesthetically pleasing downtown area that was also up to current standards for infrastructure and reliability. 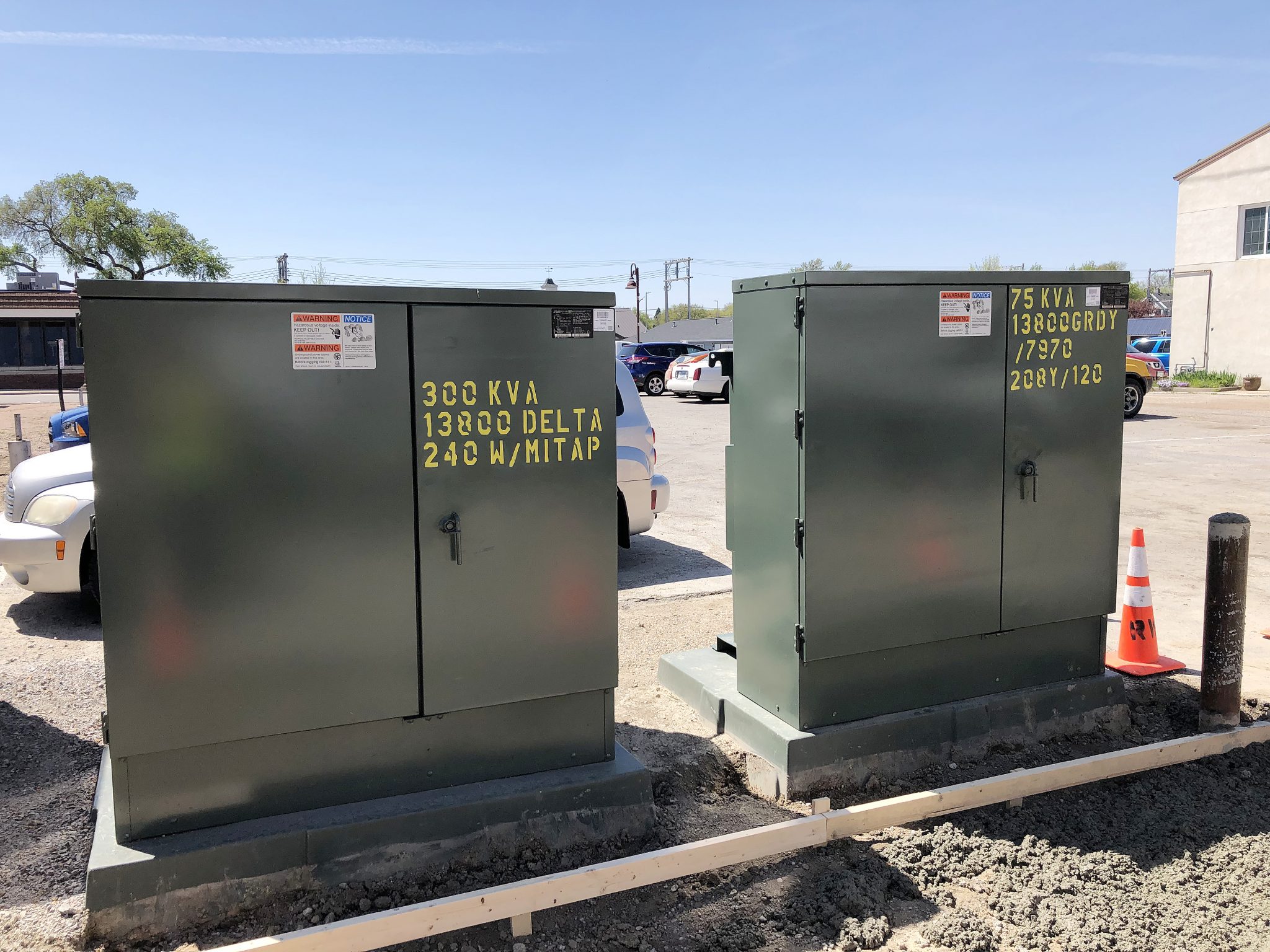 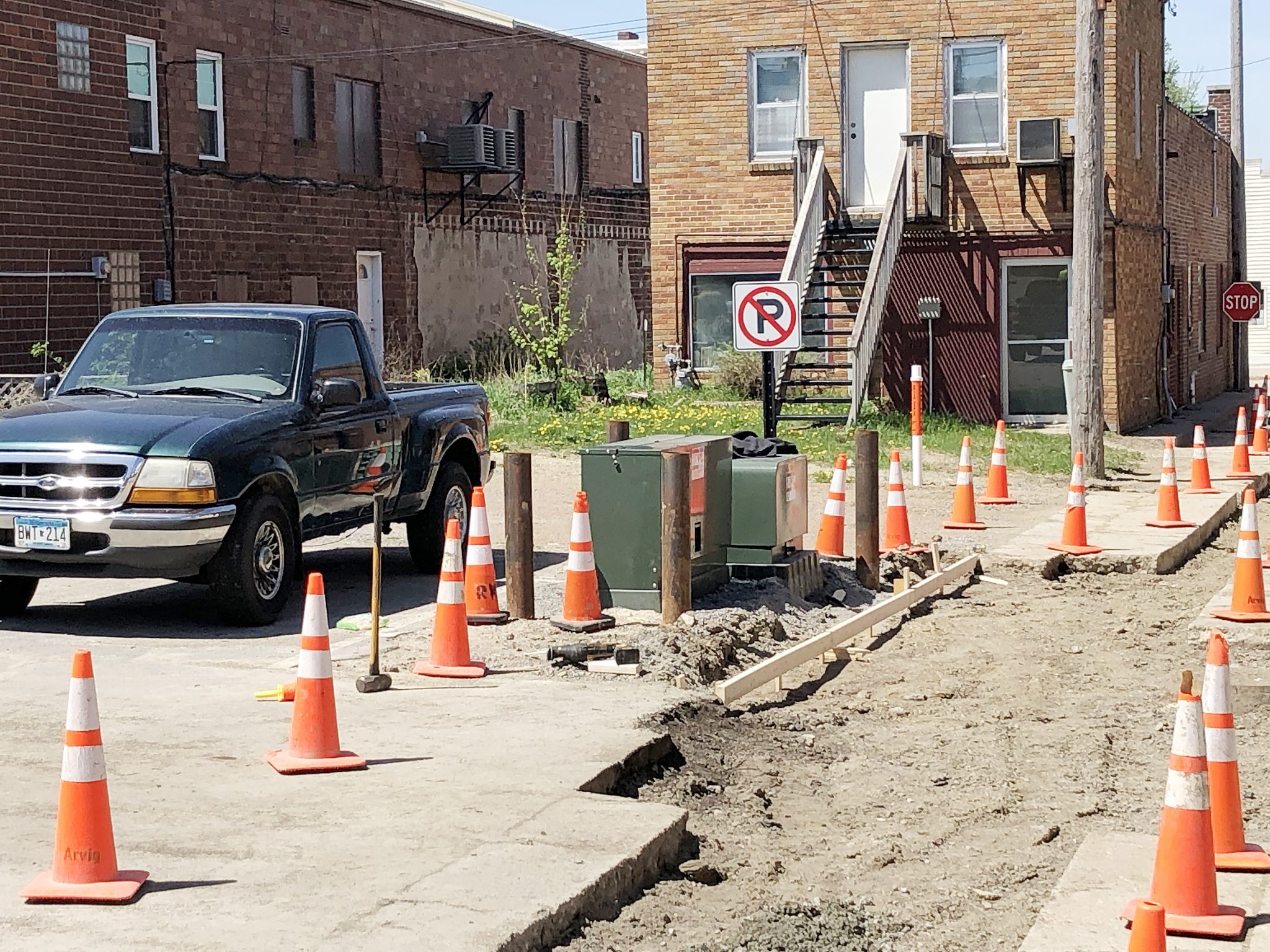