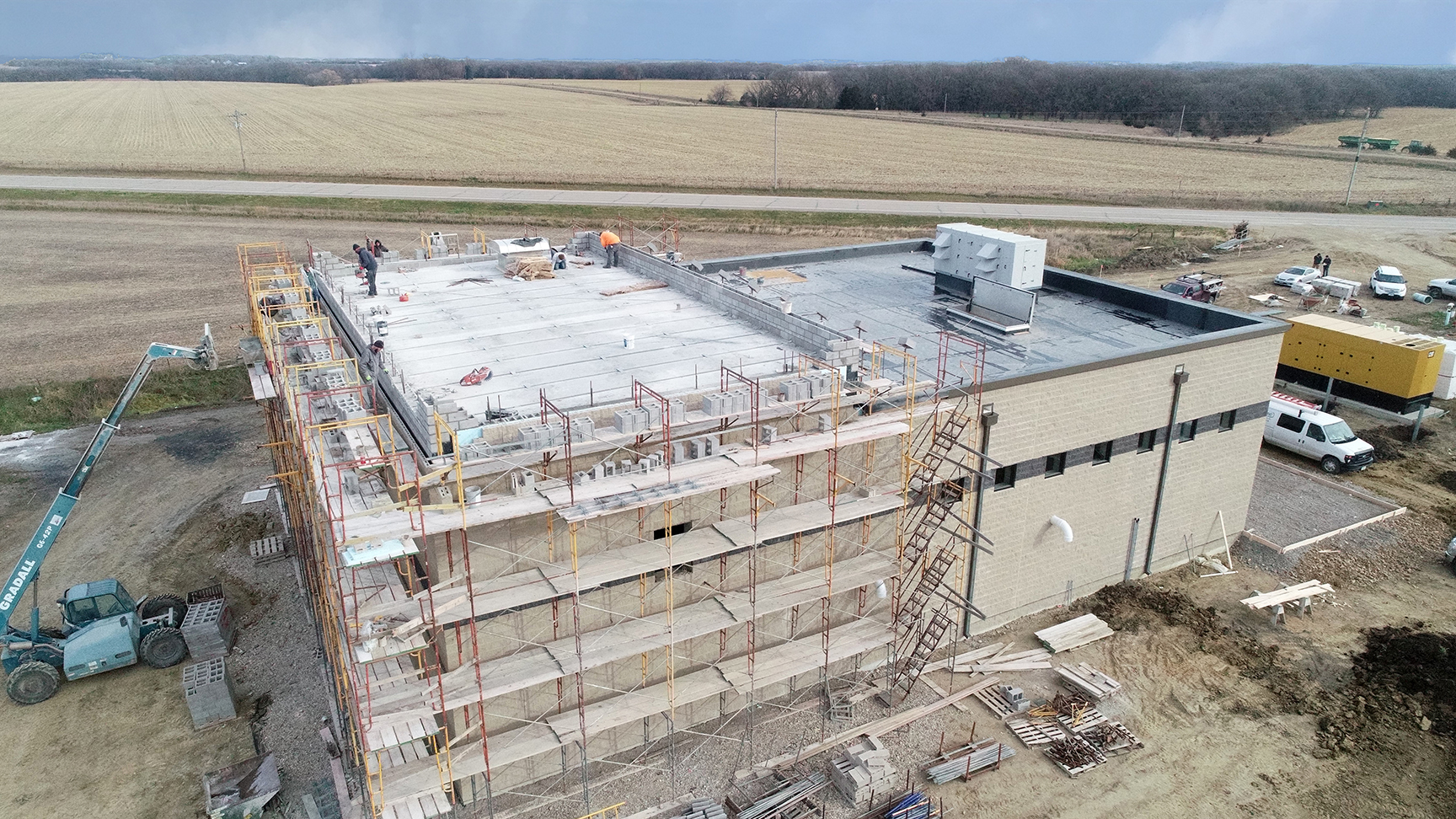 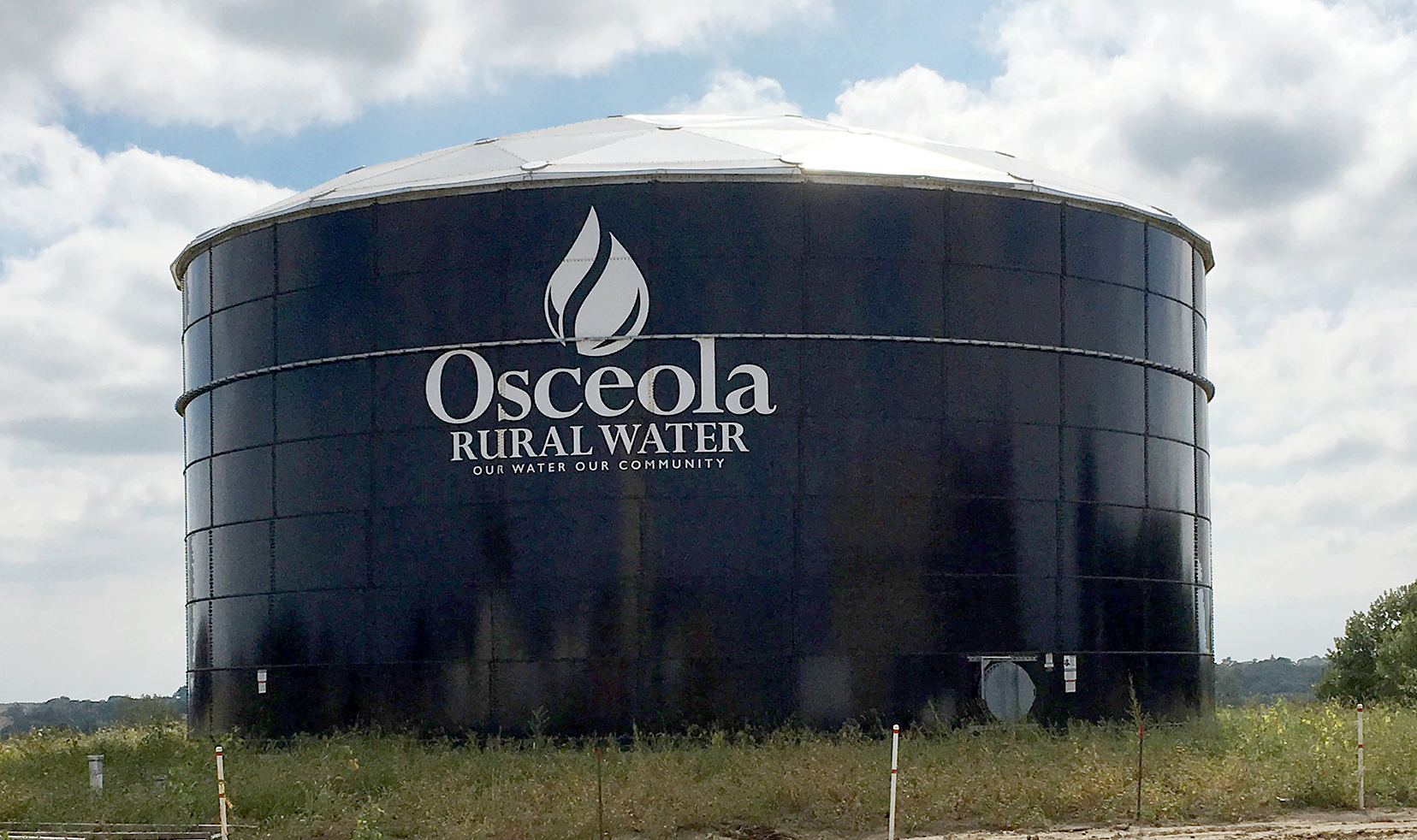 DGR Engineering (DGR) worked closely with OCRWS to design a new WTP to target iron and manganese removal from shallow groundwater source near the site. The new WTP was designed on the existing WTP site to minimize the project footprint and avoid additional land purchase. With the WTP location being highly visible just off IA Hwy. 10, OCRWS and DGR worked together to develop a design that not only met their water quality and capacity needs, but was also aesthetically pleasing. The new treatment process includes aeration, detention, and filtration using a gravity filter arrangement, and will increase OCRWS’s treatment capacity from 750 gpm to 2,400 gpm. 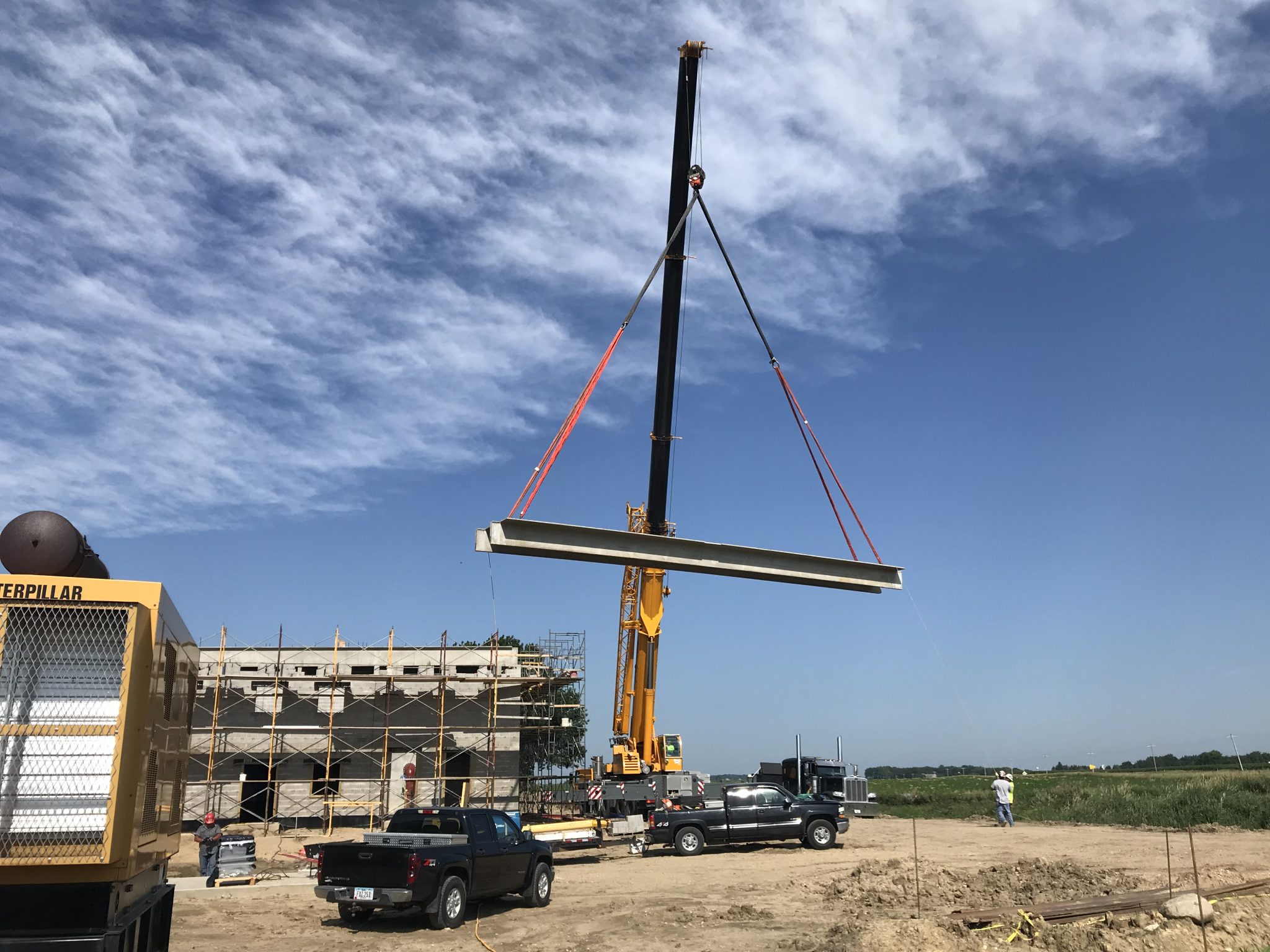 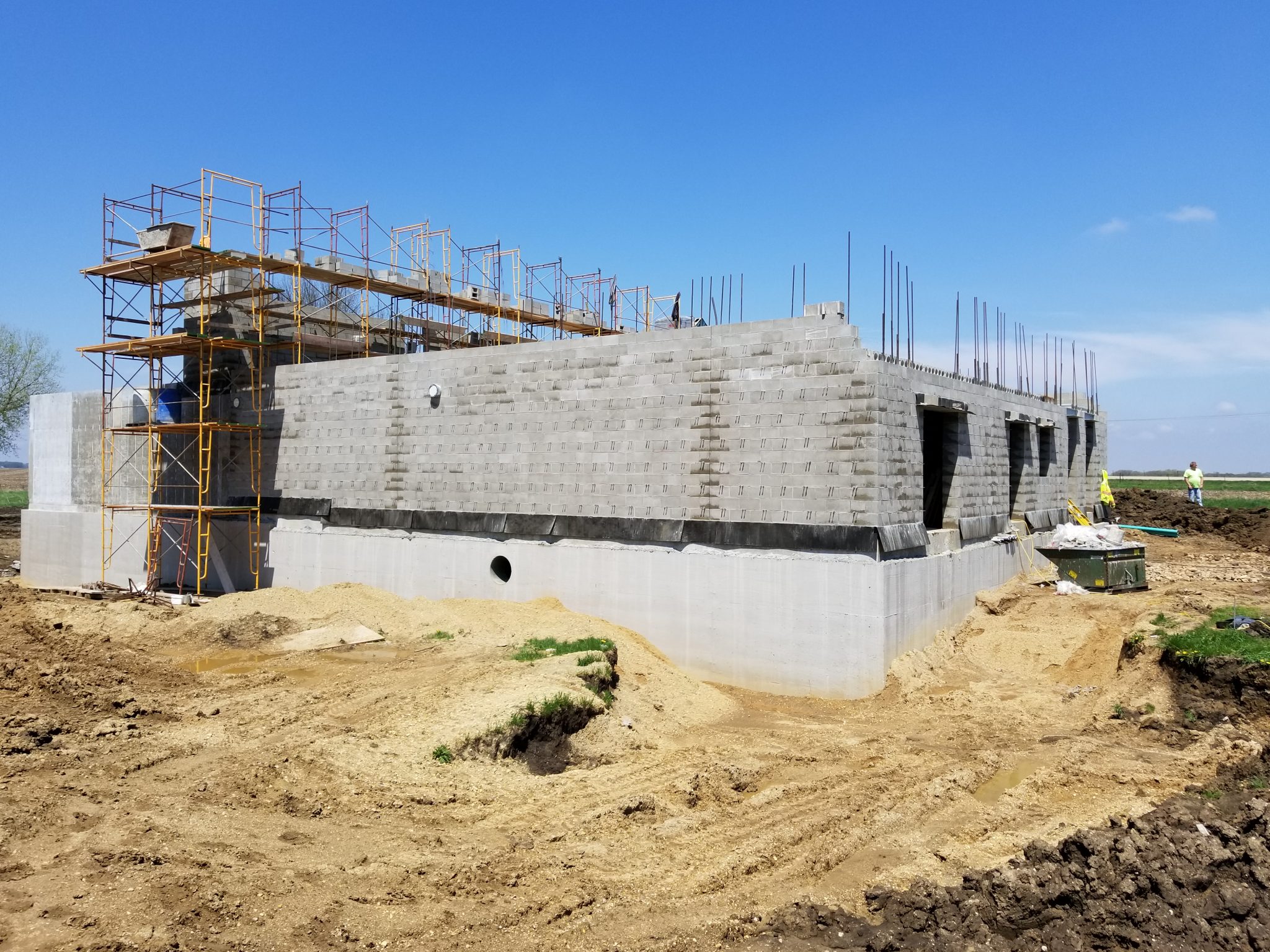 OCRWS also needed additional source water capacity to utilize the treatment capacity of the new WTP. DGR used a surface resistivity testing program to generate multiple snapshots of the aquifer depth and production capacity. Resistivity testing uses a line of electrical probes to quickly estimate soil characteristics, without the time and expense of test drilling. The testing provides a series of graphs like the one shown below. It allowed OCRWS to gather aquifer information on hundreds of acres of potential well sites with 3 days of field work and quickly identify the highest probability areas for high capacity wells. The results of the graphs were verified with test drilling, and two new well sites were identified in the thickest and most productive areas of the aquifer.

Increasing demands at the new WTP made additional on-site storage necessary. A 1 million-gallon glass-fused steel ground storage reservoir was constructed to accommodate these needs. The additional finished water storage on-site will also give OCRWS flexibility in how they choose to operate the facility. 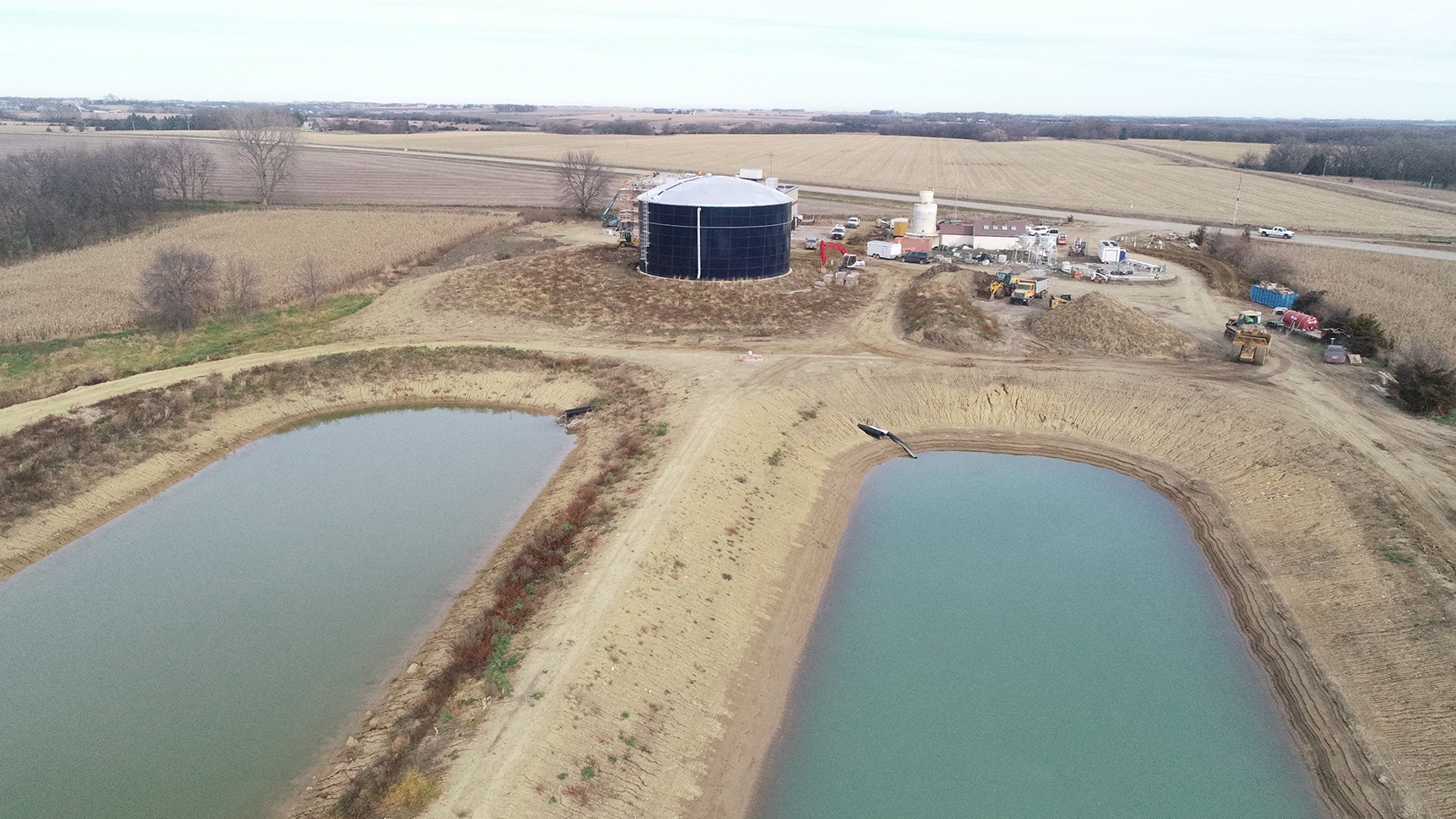