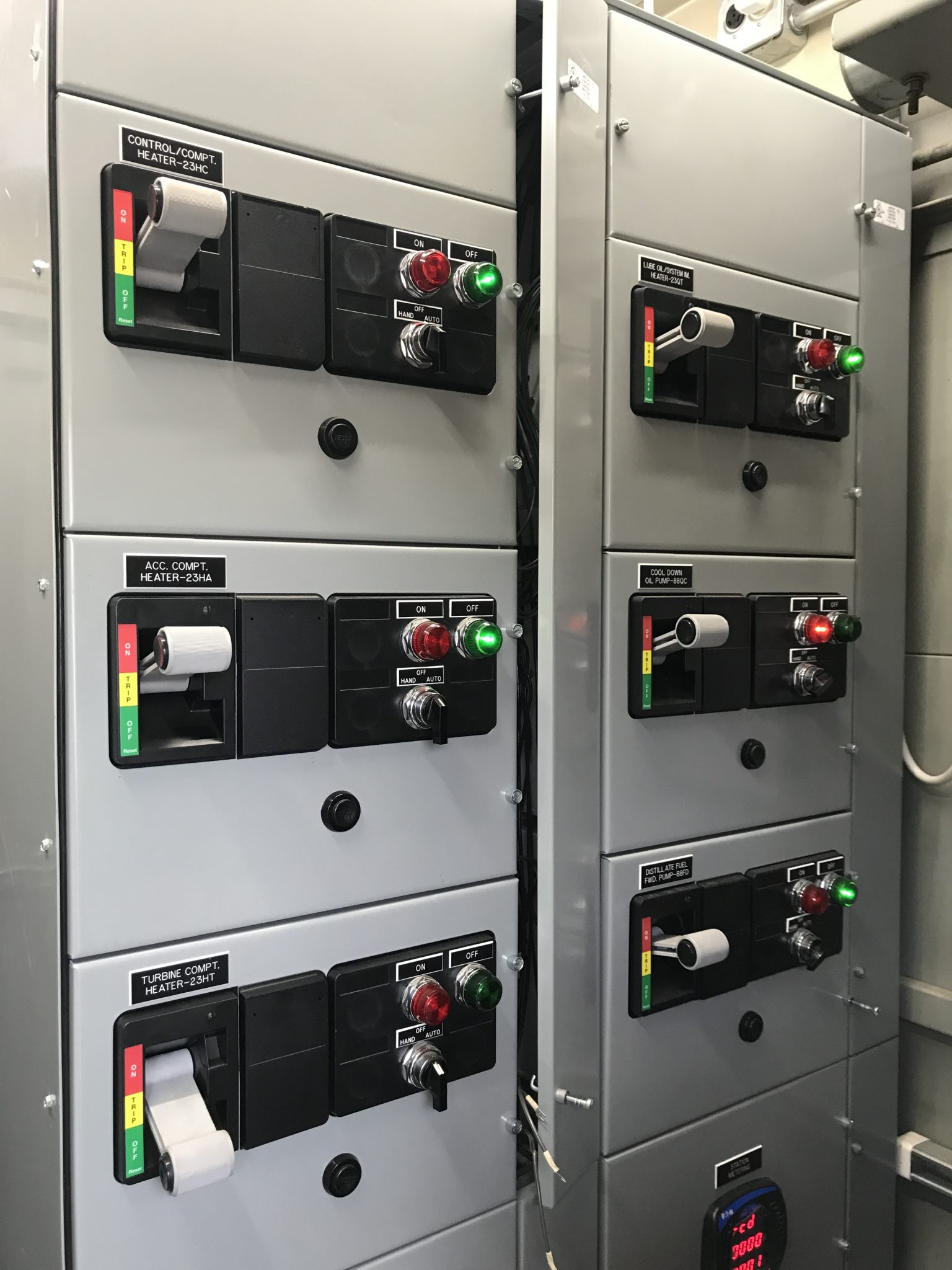 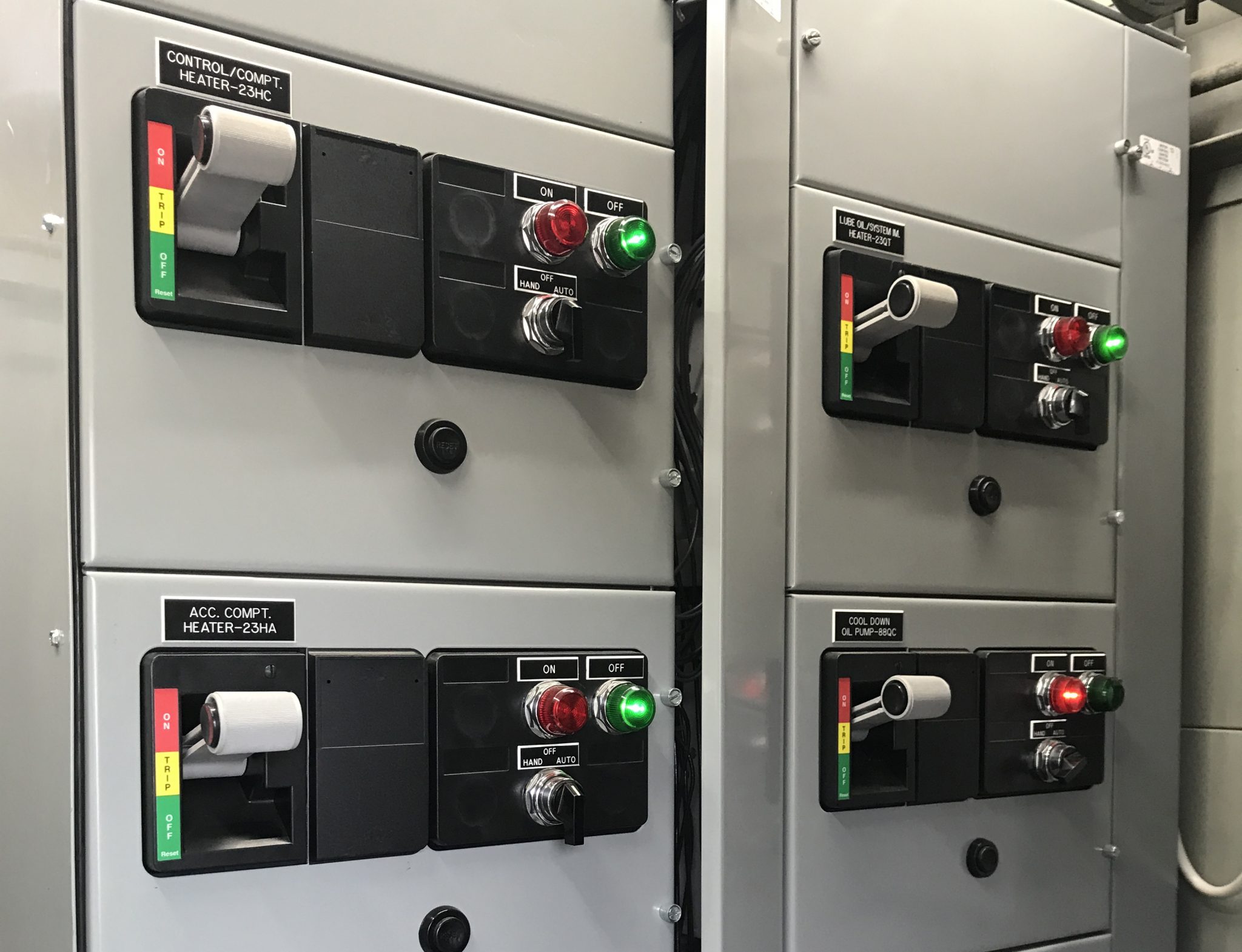 Marshall Municipal Utilities (MMU) owns and operates a 16.5 MW turbine generator set that is interconnected to their Saratoga Substation at 13.8 kV. The turbine generator provides a source of MMU revenue through a contract for its available capacity with their power supplier. In addition, it can be called upon to provide emergency power to the MMU distribution system in the event of a system outage.

The turbine generator set was originally installed in 1968, and in the mid-1990’s the original controls were upgraded to an early generation microprocessor-based system. The technology and parts for the existing control system were becoming obsolete, maintenance was proving to be more problematic, and it was difficult to find support for the aging system. As a result, MMU was interested in upgrading the control system to one with the latest technology in order to maintain and improve upon its reliability going into the future.

DGR Engineering (DGR) developed design specifications and drawings to allow for the system upgrades to be procured through a municipal bid process. The contract was awarded to HPI, LLC of Houston, Texas. Project meetings were held bi-weekly between HPI, MMU, and DGR to review decisions and progress concerning the new control panels, software, and hardware details.

The project included full removal and replacement of the existing control panels within the turbine building control room. A local HMI touchscreen was included in the turbine control panel along with a remote workstation in the MMU dispatch center, each of which provides operators with full access to the operating and monitoring parameters of the turbine. A new fuel control valve was installed to interface with the control system and provide precise control of fuel flow. Additionally, the original motor control center (MCC) was replaced with a new MCC panel which included interfaces to the new control system.

The existing electromechanical protective relaying was replaced with modern digital relaying to make it consistent with other MMU system protection equipment. This allowed for the protection to be seamlessly integrated to the existing MMU SCADA network.

The turbine generator set was removed from service for approximately two months to allow for removal of the old equipment and installation and wiring of the new equipment. DGR developed settings for the new protective relaying and was involved throughout the startup and commissioning of the new control system equipment.

The electrical project was completed in the summer of 2018, allowing for the resumption of commercial operation. 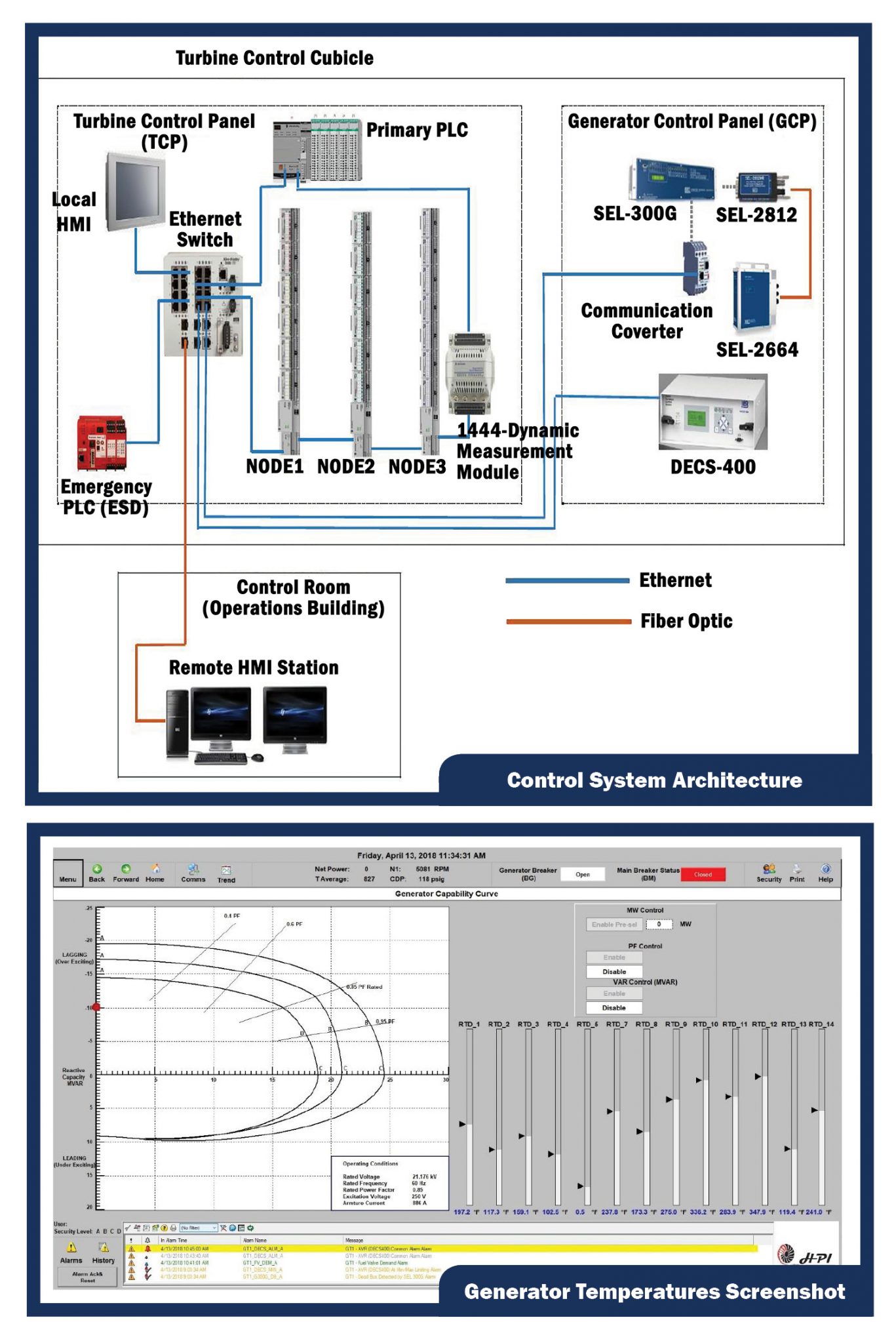 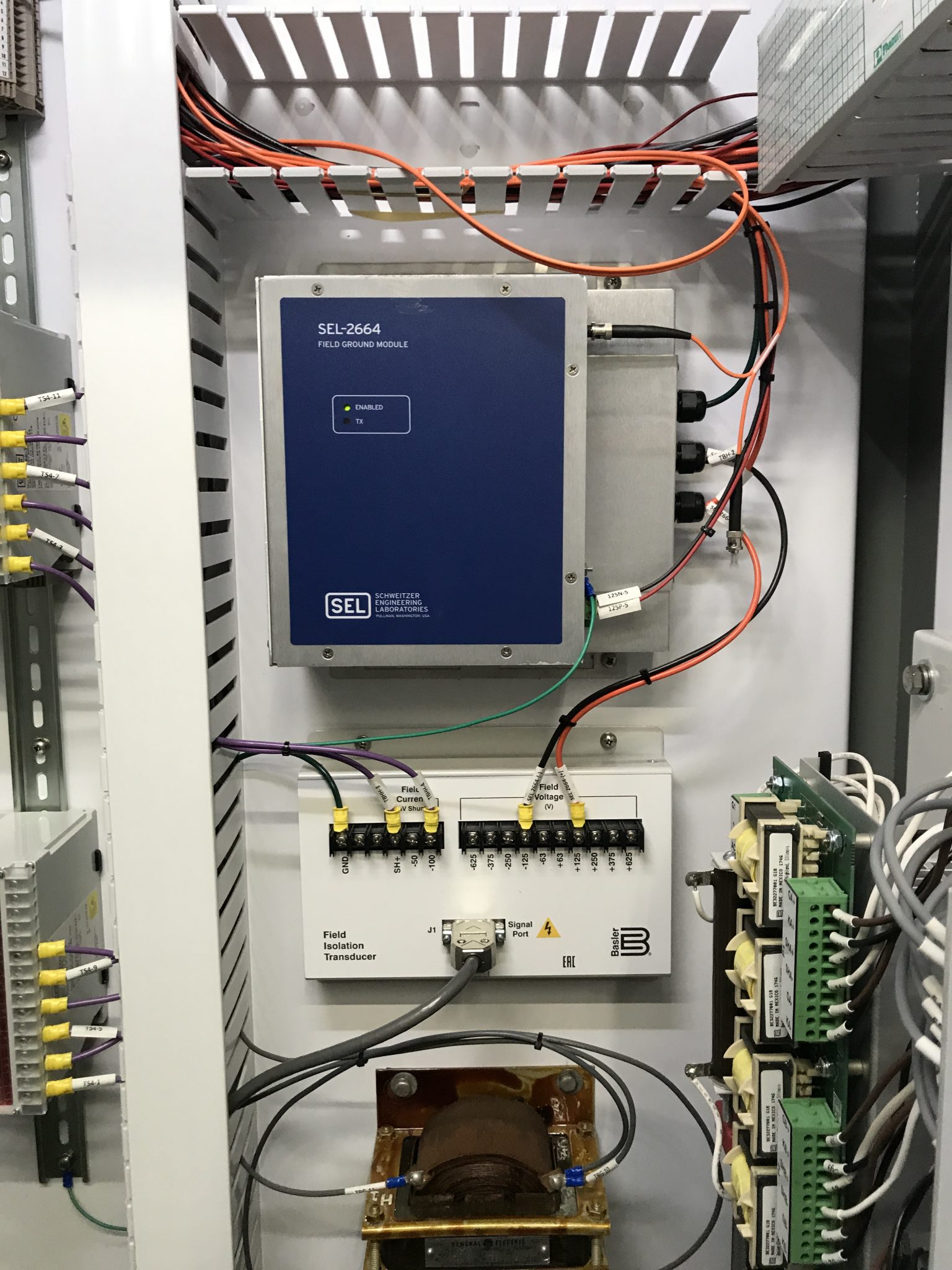