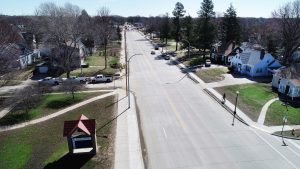 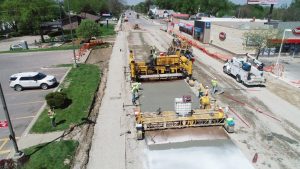 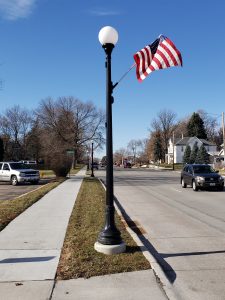 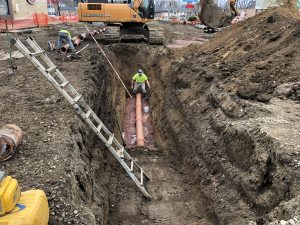 The City ultimately determined a flow-through style SBR system to be the preferred choice based on the selection criteria and the ability to meet anticipated permit limits.