DGR Engineering was selected as the most qualified firm to provide the design services for this project.  This project included new utilities (sanitary sewer, storm sewer and water main), new sidewalks, paving and traffic signals.  An HMA street option was also presented in the plans which included a granular base and subdrains.  Improvements to W. 14th Street extended one-half block west.

Project details including access during construction were discussed with local businesses.  DGR was involved in all aspects of survey, design and letting of the project as well as limited construction administration. 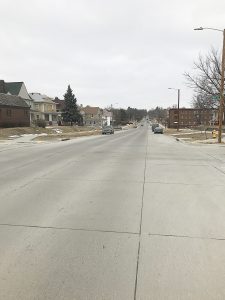 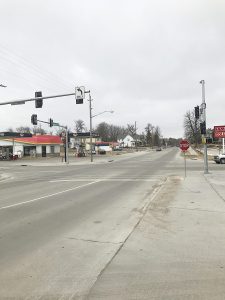